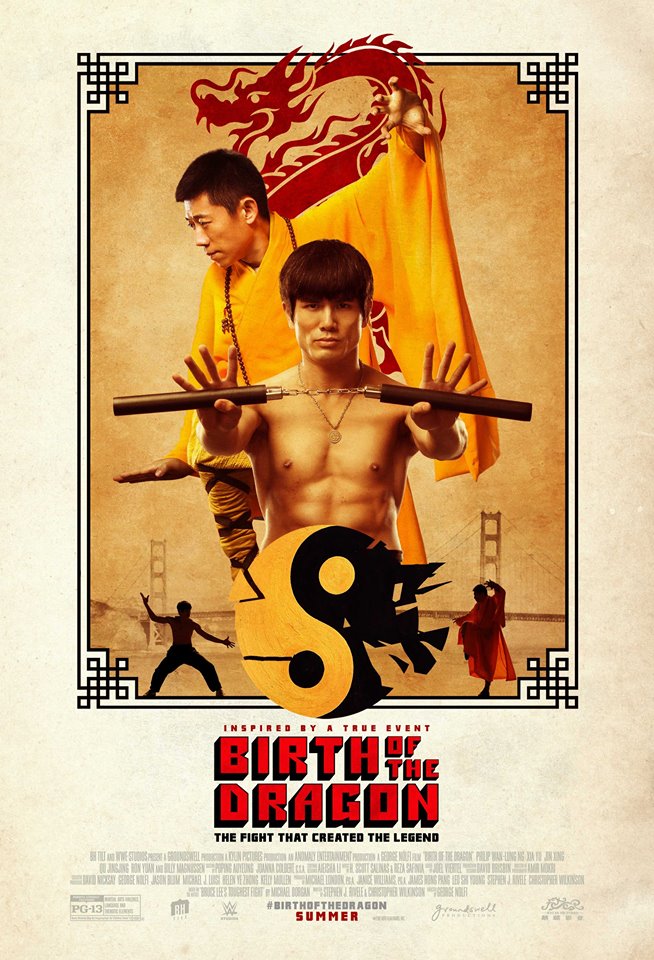 UPDATE: The film's U.S. publicist has reached out to inform us: "The version shown at TIFF was unfinished and it has been recut. The character played by Billy is a minor character - not the lead - in this cut, which is what will be shown in theaters.

"The story is not told from the point of view of the fictional Steve McKee character. It focuses on Bruce Lee and Wong Jack Man."

In November 2015, production began on Birth of the Dragon, which aimed to recreate "the mid-1960's fight between Lee and Wong from the point of view of a young martial arts student whose allegiance became torn between Lee and Wong Jack Man. To this day, people still argue about who won the famous fight, but one thing is certain: after his battle with Wong, Bruce Lee reinvented himself and his style of kung fu."

As our own Todd Brown pointed out at the time: "The story here will be told from the point of view of fictional character Steve McKee, to played by Billy Magnussen, a student of Lee's whose loyalty is torn between Lee and Shaolin master Wong Jack Man as he enters the world of kung fu." Philip Ng was chosen to portray Bruce Lee and Yu Xia was set to play Wong Jack Man. George Nolfi (The Adjustment Bureau) directed, and Corey Yuen was selected as action choreographer.

The film debuted at the Toronto Film Festival last year and was "slaughtered," according to Edmund Lee in South China Morning Post. Lee states: "The film is getting a new trailer today that goes to comical lengths to hide its American protagonist, ahead of its August 25 release in the United States."

http://screenanarchy.com/2017/07/new-birth-of-the-dragon-us-trailer-makes-bruce-lee-look-like-the-star-hes-not.html
at 9:23 AM No comments: 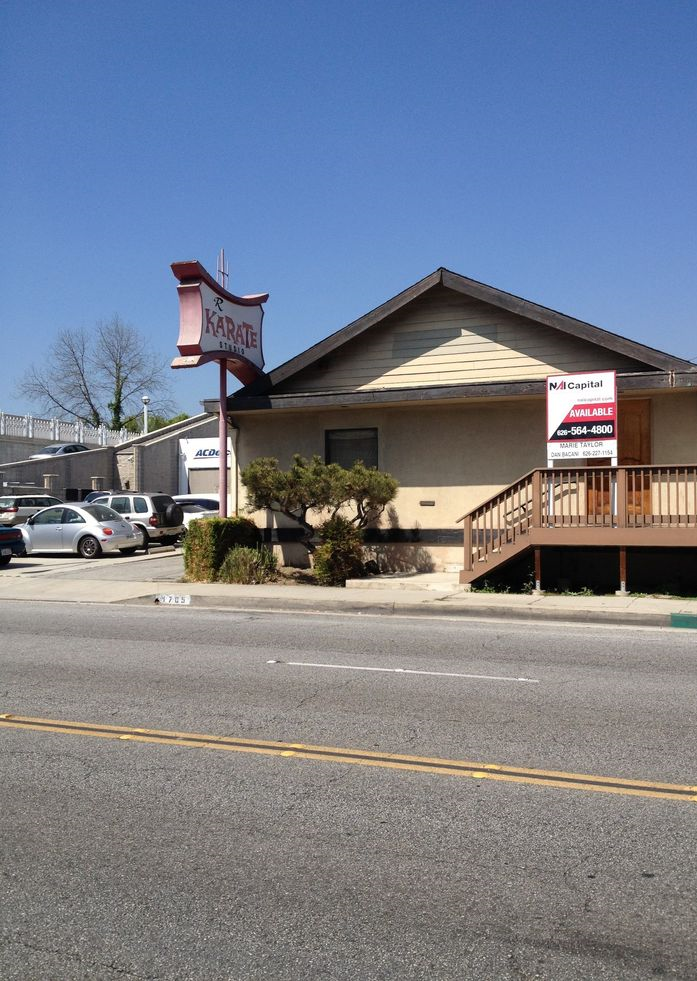 I found this photo while searching the web, however I don't know how recent it was taken. I went to the website of the NAI Capital and it does not appear that the old dojo is for sale any longer. 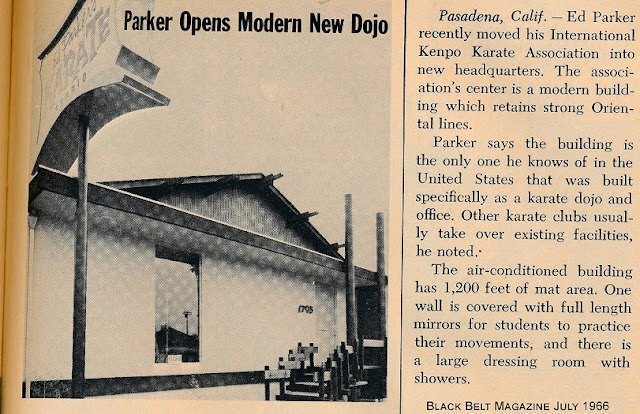 Steve LaBounty and Tom Kelly at the Internationals 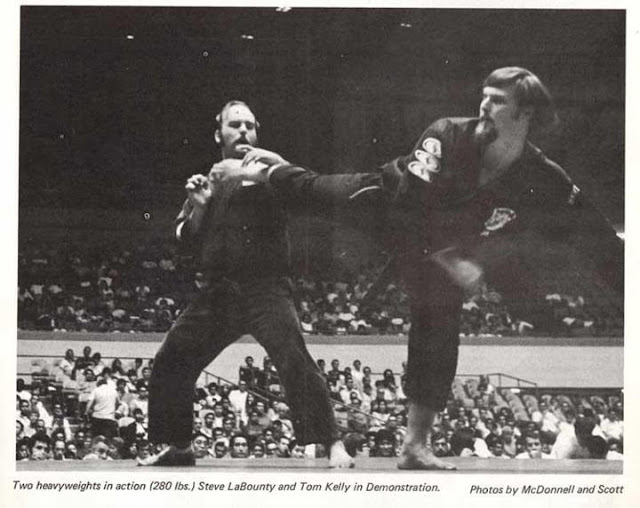