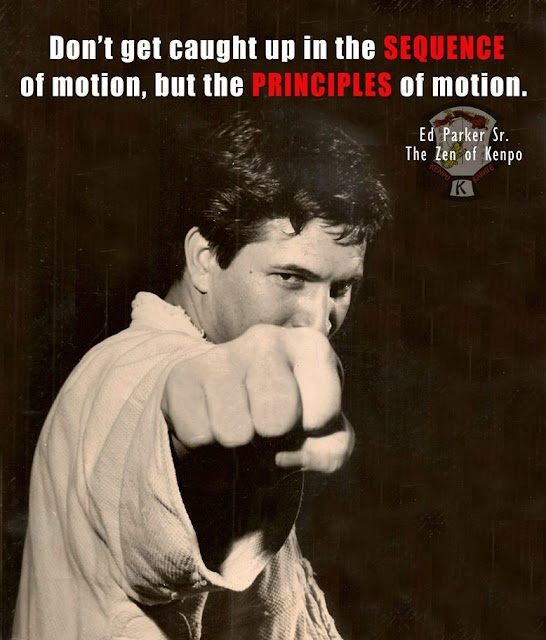 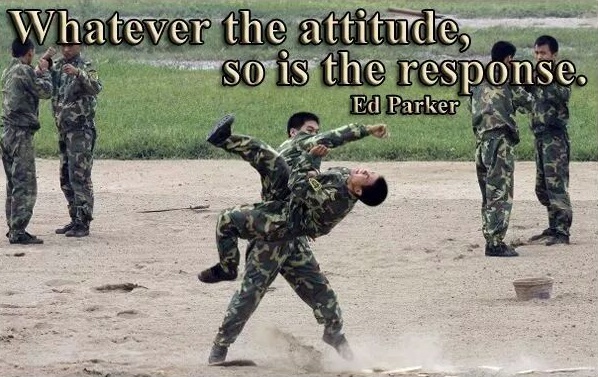 Philco - I have previously practised Shaolin Kenpo Karate and am now looking to return to training.

However the only option (relatively) close to me is a school teaching American Kenpo.

Can anybody who is familiar with both please advise me if I will find the techniques familiar or will it be very different?


Star Dragon - It is hard to imagine that you would find the two styles 'very different'. All Hawaiian based Kenpo systems bear witness to their common origin, in my observation. That said, since they tend to emphasize the element of personal creativity, it's conceivable that you would actually find greater differences between two different schools of American Kenpo than between one of them and the Shaolin Kenpo that you are familiar with.


flying crane - There are also more than one lineage of “Shaolin Ken/mpo” depending on spelling. There is the Ralph Castro lineage established in the San Francisco area, and the Nick Cerio and Fred Villari lineages and their many offshoots from the East Coast of the US. I would also not be surprised if there are lineages that are not even related to those with a Hawaiian root. The two terms, Shaolin, and kenpo, are both pretty generic and it would not surprise me if other unconnected systems using similar names have popped up.

as for American Kenpo, different people studied under Mr. Parker at different times, and they learned things differently. Many of those people have other martial influences in their lives as well, and what they do and how they do it will reflect that as well. These people have established their own lineages by teaching their own students. One lineage can be rather different from another. So there are actually a lot of variety that falls under the banner of American Kenpo.


punisher73 - Depending on your teacher etc, the body mechanics would be very similar in many aspects. If you look up GM Jim Brassard on youtube, he combines Shaolin Kempo and American Kenpo in his approach and ranking structure.


shima - And then there's another shaolin kepno style branched out from Ralph Castro (circa same time as Ed Parker and Fred Villari's branches, Castro started up in North California) Which is yet another take on similar principles but a different approach to the methodology for teaching them.


punisher73 - Correct. GM Castro was a student of Prof. Chow as well for a long time. GM Castro made contact with SGM Parker when he came to the mainland and often got his advice when putting his style together from his instruction from Prof. Chow.


flying crane - It kinda makes you wonder, why did the folks coming out of Mr. Chow’s school need to create their own system? Was what he taught just very random and scattered?


punisher73 - From what I understand, there wasn't a "structured curriculum" with set techniques. Prof. Chow had a VERY heavy emphasis on horse stance training and basic punching (including makiwara). Prof. Chow would explore an attack or scenario and just drill that over and over again in every way he could think of. The techniques didn't have any names outside of the basic description (lapel grab, defense against punch etc.) Prof. Chow might not ever explore that idea again or it might be a very long time. But, all of his techniques were based on a very small amount of actual basics and strategies.

Prof. Chow was interested in making a streetfighter and that was what his system was based on. When his students left Hawaii and came to America, that idea didn't really "sell". This is why Ed Parker wanted to add forms to his system and develop a set curriculum when he decided to open up a school. Something in place that a student knew their progression and what was required and a way to teach each knowledge level. GM Castro found the same thing through his interactions with SGM Parker and kind of followed suit on the setup. Extended further, when Prof. Chow decided to put his system in place, GM Kuoha and Prof. Chow created a lot more forms and added other elements into his system to market it and appeal to more people.

Prof. Chow was a street smart fighter, he was not a business man.


star dragon - I think that the idea of experimentally exploring what works best for the individual was built into Hawaiian Kenpo right from the start.

It has never been exclusively Mr. Parker's concept.


Doc - According to Mr. Parker's conversation we had, Sifu Chow had no set curriculum. He taught whatever he felt like working on that day. Often times it would be things he was doing in his time with Henry Okazaki in Jiujitsu. Many times they spent the entire class grappling. Mr. Parker didn't like this inconsistency and began writing the lessons on 3x5 cards. This was the beginning of the codification process of the techniques. I saw the original cards and they were very primitive notes, but Mr. Parker began organizing the material by attacks and defenses which ultimately led to the technique manuals once they left the Belt Booklets. But even then, the technique manuals were a part of the sells kit that was Big Red. The technique manuals were included in Big Red a belt at a time for most and were not available to students but were instead for school owners exclusively. Eventually, the manuals separately were made available and sold to students.

You're correct, Mr. Parker always gave the credit to Sifu Chow for his innovative approach based on street self-defense as opposed to traditional teaching, but felt it was in need of a more structured and organized approach.


Crouching Tiger - The name "Shaolin" kenpo seems to be quite deceiving though, don't you think?

The name implies that it came from the Shaolin temple, at least that is the way I take it. I imagine most people that don't have a degree in martial arts history would think the same way.

But it seems like it just came from the same Hawaiian roots as Parker's kenpo.

I've always thought it should be called "East coast kenpo" since it seems like most of it was developed by East coast practitioners.


punisher73 - In reference to Fred Villari's system, I believe the "Shaolin" was added to the name of Kempo to reflect the kung fu that was added to pay homage to that. Also, "Shaolin" is a very recognizable name to most people and "ken/mpo" is not.


flying crane - Does anyone happen to know the source of the Kung Fu that was added to the system? I’ve always had the impression that the kung Fu claim may be somewhat dubious.

This is on the official USSD website. They don't go into much detail other than saying their connection to Shaolin comes from Fred Villari and directly from the temple now. (I know they do occasional trips to the temple to "train" with them but anyone can do that. The Shaolin temple is kind of tourist attraction now.) 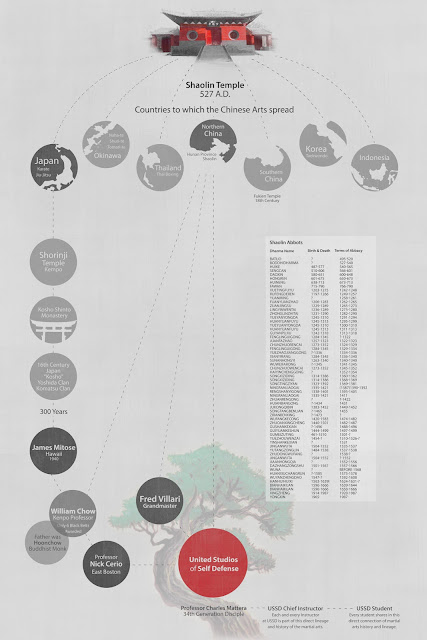 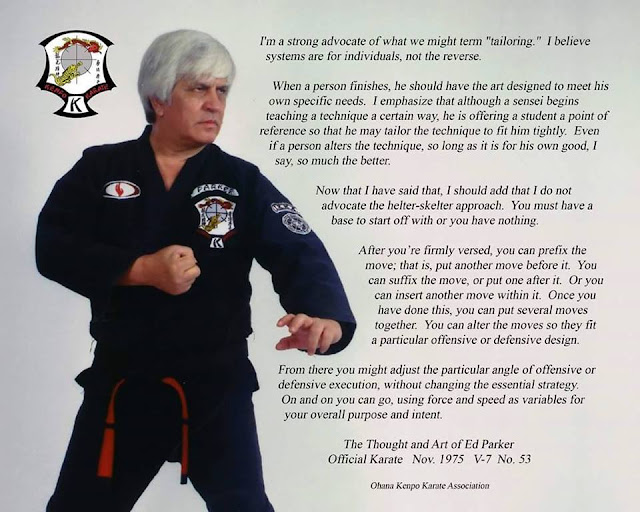 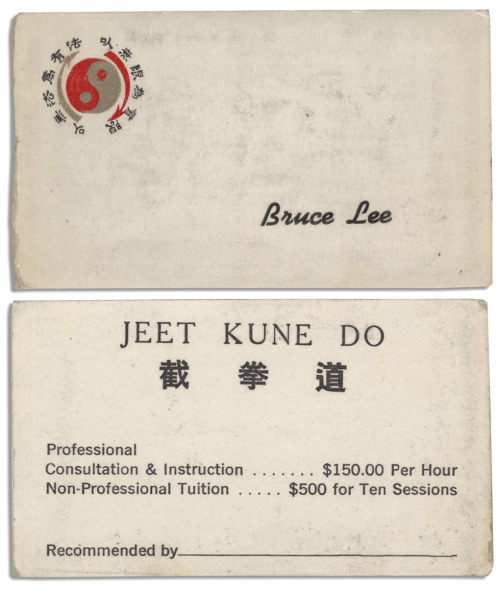 Wow, these fees are pretty high even by today's standards. Imagine what this would have been like back in the late 60's.
at 11:48 AM No comments:

Mastery of the art 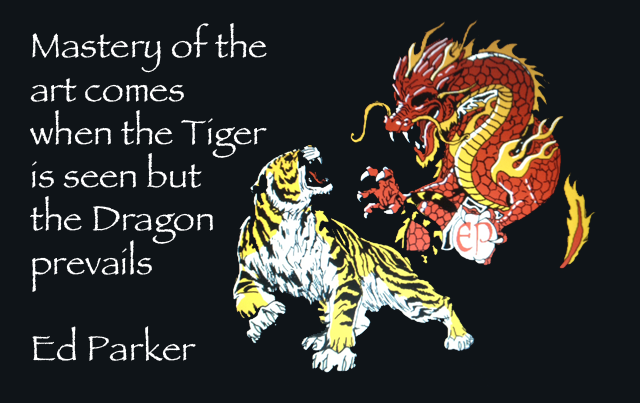 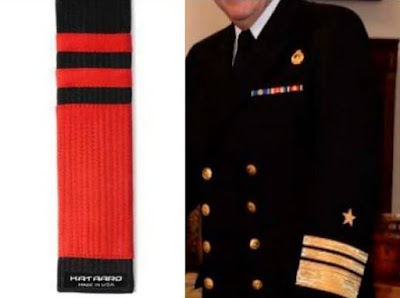 Something I NEVER KNEW about Kenpo Belt-Stripe-History!
First, "stripes" for Kyu/Kup belts (below black belt) have been around. And in the 50's Ed's students had white, brown and black belts. Then he added stripes to the Kyu belts.
Now to the next step.
...
History and Origins of the "striped black belt".

"Ron Chapél: Once Mr. Parker created the "Kenpo Karate" system stripes were apart of the new system, although Mr. Parker himself did not wear stripes.

However, as his students began to progress through the art it forced him to begin wearing stripes.
His first striped belt had 7 individual stripes.

Later the Late Great Tom Kelly suggested the now famous "brick" of five inches to represent 5th, and the rest is history."

As in the military field, although everyone knows who is in charge, an officer always exhibits his rank and does so according to a strict, written and detailed regulation.

The regulation is simple, stripes of red fabric half an inch (1, 28 cms) wide for each degree from one inch (2.54 cms) from the end of the belt, 5 strips are replaced by a 5-inch red bar, known colloquially as "Brick" representing the 5th degree.

The belt manufacturer's label must be removed.

This denomination and marking was adopted after a few short time individual stripes were used which made it difficult to count each line.

The exact date is unknown, but it is presumed to be used since the early 70s.

Where does the idea come from? Navy ranks, FGM Parker served in the US Coastguards and Sibok Kelly was a Marine. by example, a 7th degree Black is very similar to a Vice Admiral sleeve rank.

Certain groups use belts with embroidery, with marks of other dimensions, of other colors and even without any mark, which is perfectly acceptable and optional and obeys multiple philosophies and points of view."

My thanks to Ron Chapel and to Jose Miguel Morales.
at 7:44 AM No comments: 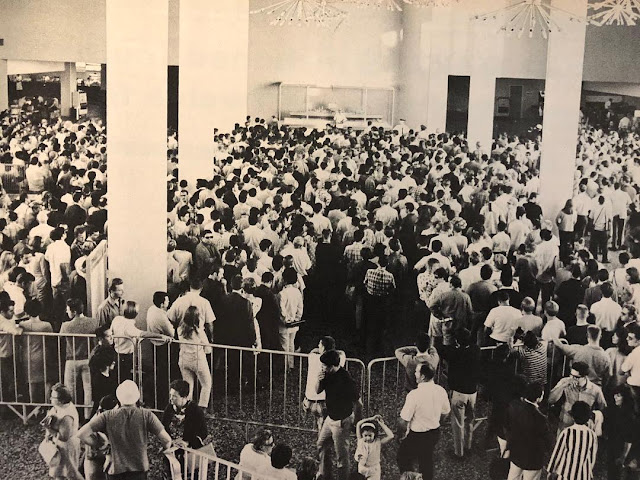 A “packed house” at Ed Parker’s International Karate Championships 1968 • Long Beach Arena
at 10:49 AM No comments: