On July 9, 1936, a child was born who grew up to be one of the most powerful and influential people in the Martial Arts world. That man's name is Nicholas Raymond Cerio. Professor Cerio was born in Boston, Massachusetts. At a very young age, he took on many odd jobs to raise money to help support his family. At the age of 10, he moved with his family to the Federal Hill district of Providence, Rhode Island. During his early childhood, Professor Cerio was continuously getting into fights defending his 'turf'. It was in his later teens that Professor Cerio started boxing at the Federal Hill House in Providence. Boxing was a perfect match for him. It gave him the outlet to channel his aggression while starting him on the theories of angulation and continuous motion that he would endlessly refine over his lifetime. Professor Cerio's love for boxing continued on into his tour of duty with the Air Force in the mid 50's. In the Air Force, Professor Cerio would box in the lightweight division with great success. While in the Air Force, Professor Cerio got his first introduction to the art of Judo. The Professor was fascinated by Judo's intricacy and the fact that there was a science and a proven theory backing up all the movements. Thus, upon being honorably discharged from the Air Force, Professor Cerio, at age 22, began studying Judo at the YMCA in Providence under George McCabe. This relationship would continue for the next three years at which time he wanted to pursue a martial art with a heavier emphasis on fighting. In 1961, he met Ted Olson and began the study of Tae Kwon Do. Professor Cerio spoke very highly of Mr. Olsen and was very sad to be told that Mr. Olsen was no longer teaching for personal reasons. This left a large void in his pursuit to develop himself in the Martial Arts.

In 1962, he was introduced to Sensei George Pesare. Sensei Pesare had introduced the art of Karazenpo Goshinjutsu to New England two years earlier. Professor Cerio threw his heart and soul into his training with Sensei Pesare. He frequently entered tournaments for fighting in the black belt division (often as a brown belt). These tournaments would be the catalyst for his introductions to many of his later instructors. In 1966, Professor Cerio earned his Shodan (1st black belt) in Kenpo under Sensei Pesare and also opened his first school named Cerio's Academy of Martial Arts (Professor would use this name for his school right up until the time he developed his own system). Everyone who knew Professor could easily spot his car by his license plate 'CAMA' which he kept throughout his entire life.

During the mid 70's, it was a common practice for Professor Cerio to visit the local Chinese restaurant after training and teaching was over for the day. It was in this unlikeliest of places that Professor Cerio would meet one of his most respected and most feared teachers. His name was Gan Fong Chin, master of the Sil Lum Kung Fu system. Not much is known about this teacher, other than his technique, speed and power were said to be phenomenal. Professor Cerio, after training long and hard with Master Chin, would be bestowed his Hachidan (8th Dan) and title of Sifu in August 1973. After this honor, Professor Cerio started wearing his white and red paneled belt. He would alternate between wearing this belt and the one bestowed on him by Professor Chow earlier.

Over the next ten years, Professor Cerio would be honored by many organizations and Halls of Fame. His devotion to his system and his black belts was tireless. He would continually give recognition to those whom he felt deserved this honor. This would not only include his black belts but many of his under ranking students as well. This is clearly evident by the number of under ranking students he included in his many videos, books, and magazines.

On October 7, 1998 at 2:50pm, the martial arts world lost a leader. Professor Cerio passed away peacefully on that Wednesday afternoon surrounded by his many friends and family members. Professor Cerio lived his life to the fullest. He never sold his reputation or his soul for monetary gain, although many people tried to convince him to sacrifice both. To Professor Cerio, his art and his reputation were all he had and everything he earned were from these two qualities that he created. 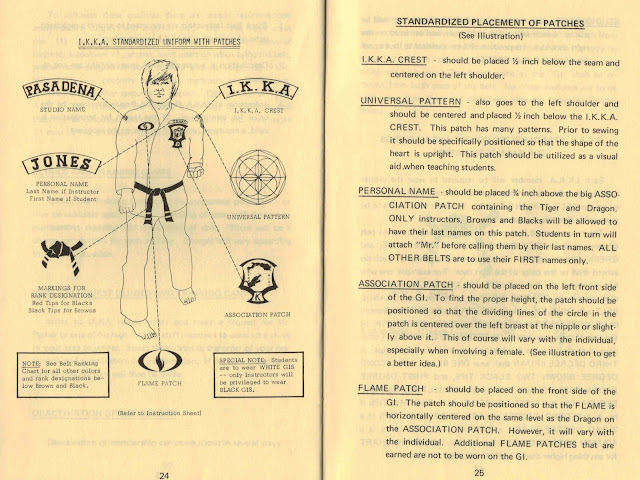 An important photo in kenpo history 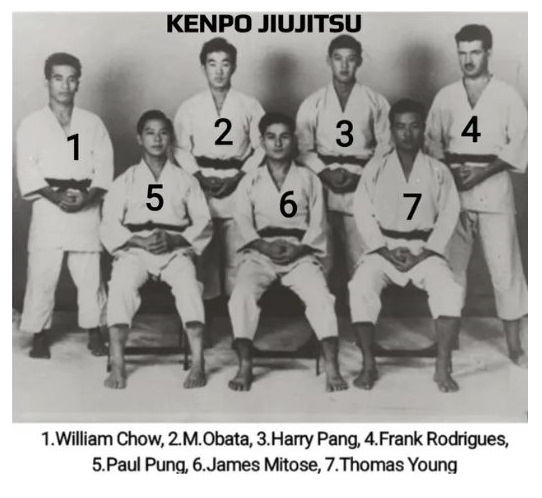 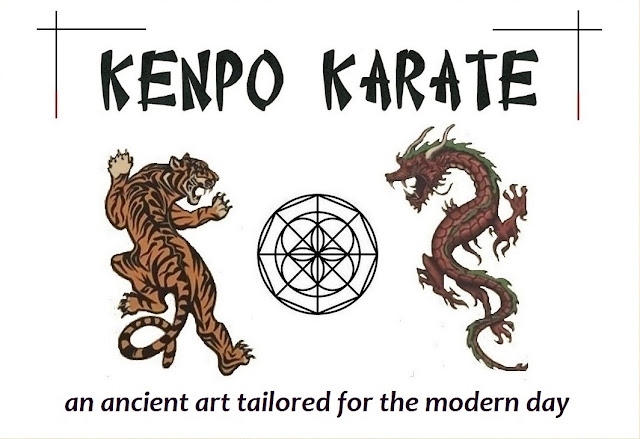 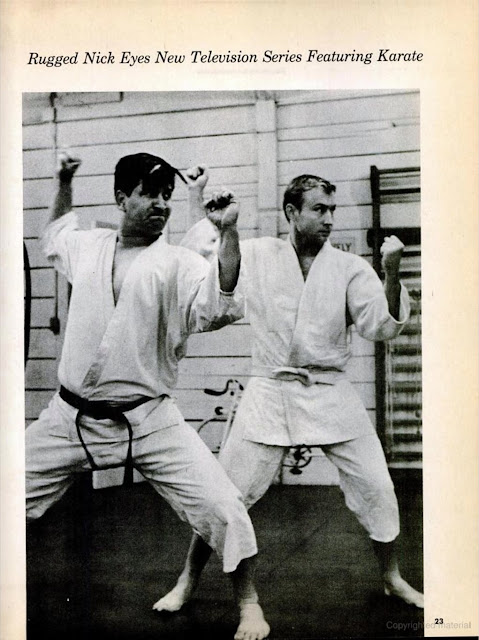 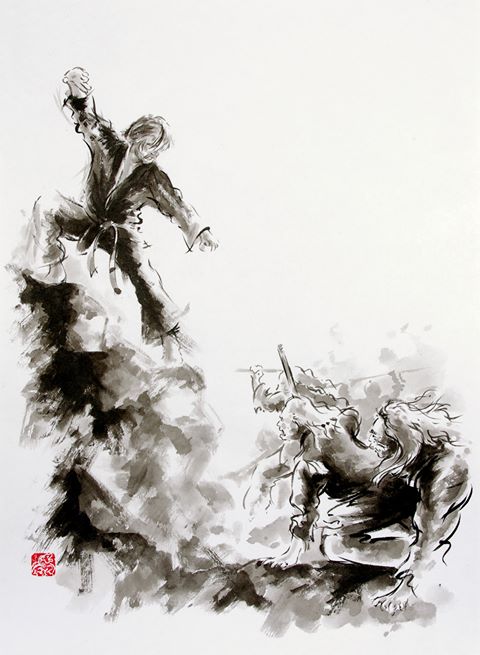