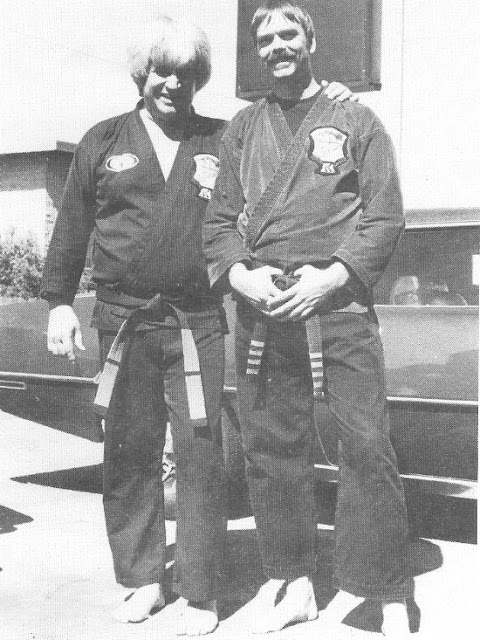 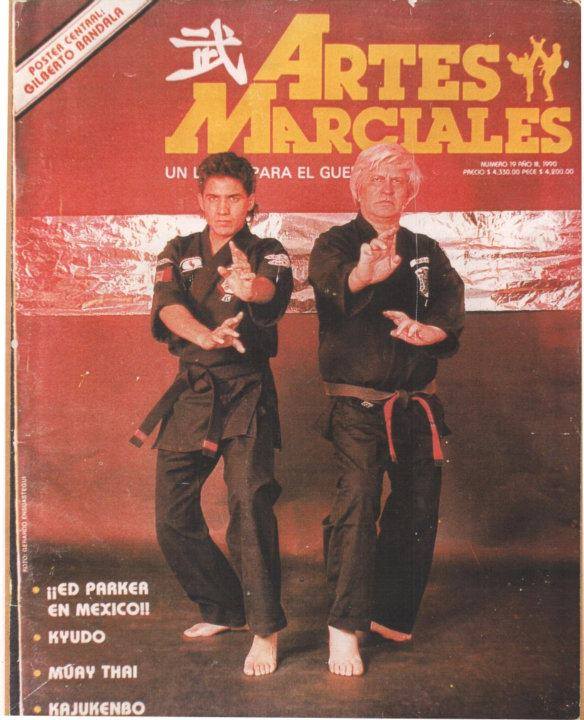 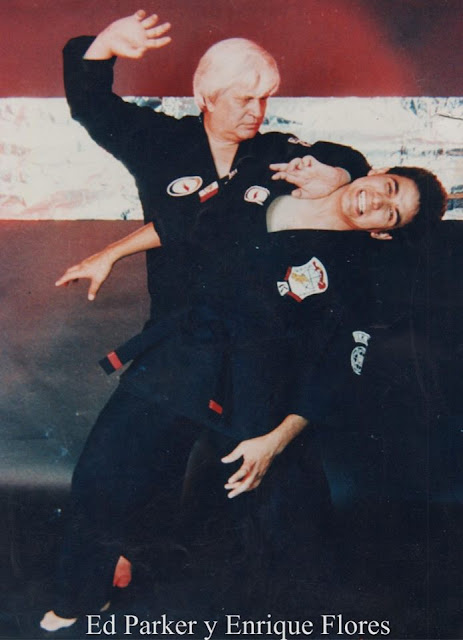 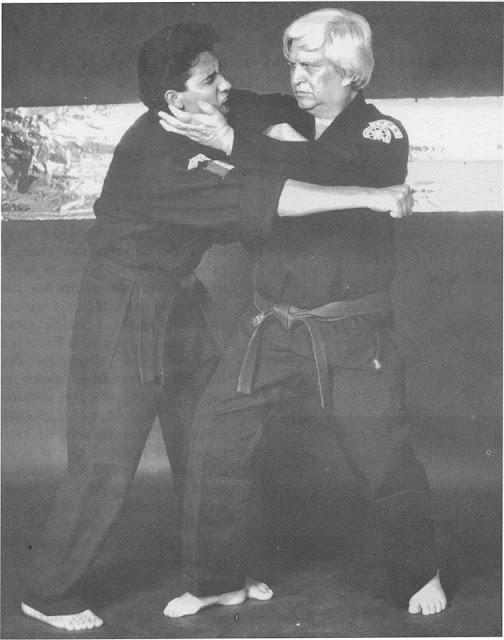 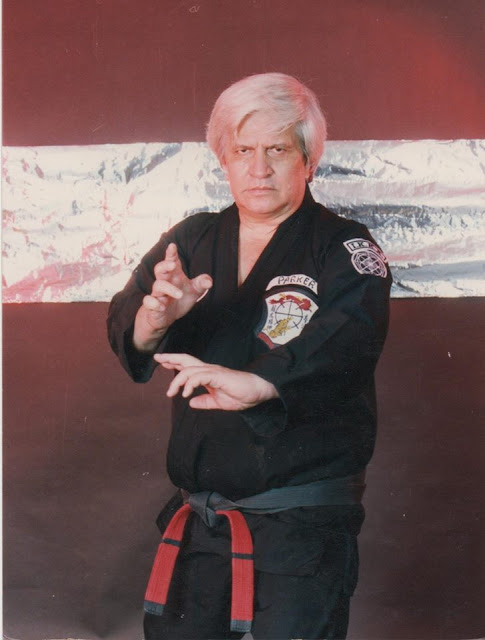 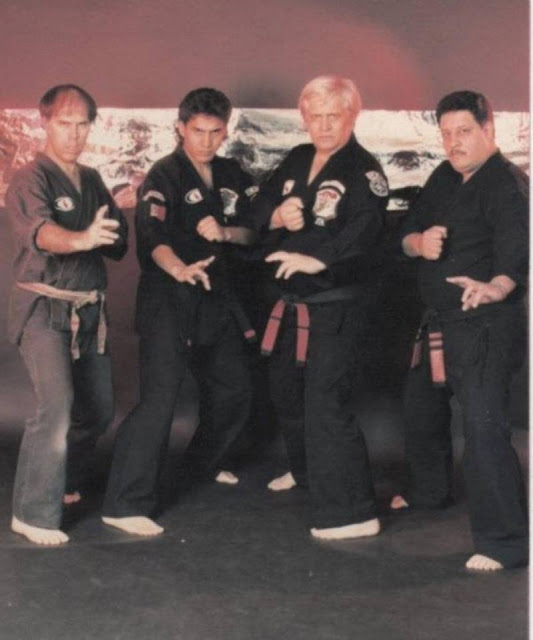 (photos from both Enrique Flores Tovar and Skip Hancock's Facebook pages)
at 8:18 AM No comments: 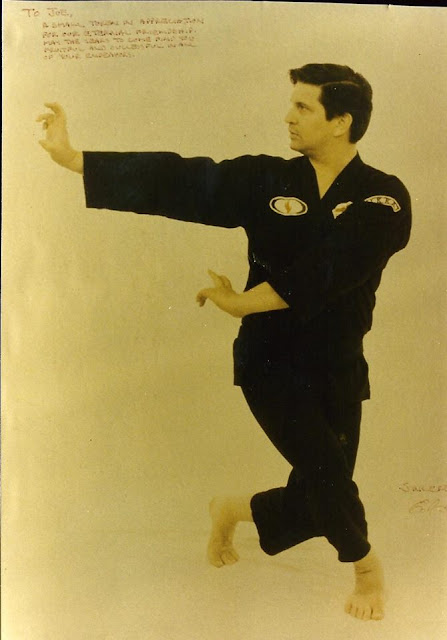 I always admired this photo, it was hanging in Joe Dimmick's Studio. 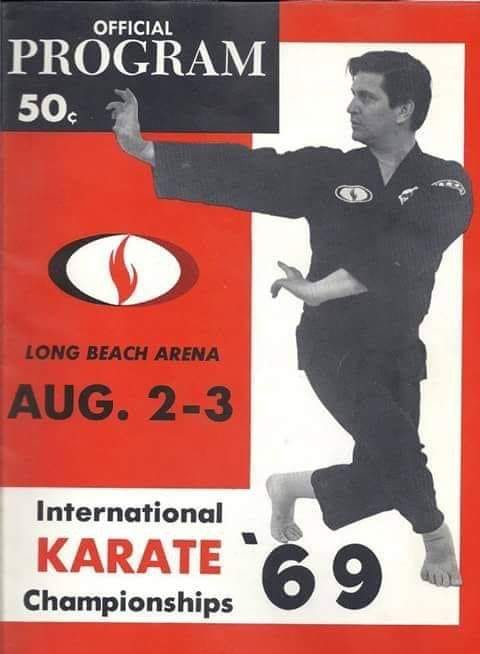 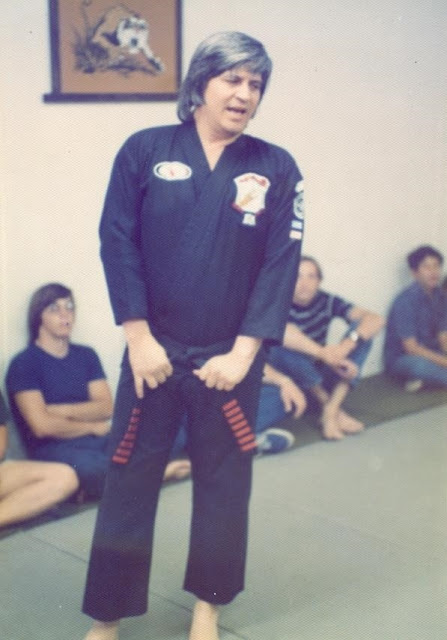 I received some information that this photo was taken in 1966 at the opening of Mr. Dave Hebler's school in Glendora. 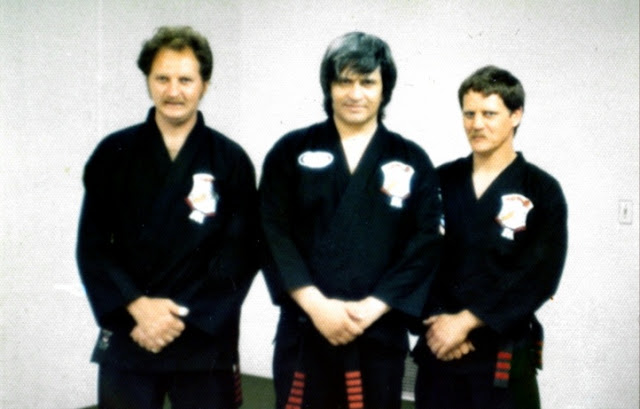 Dan Inosanto in his kenpo days 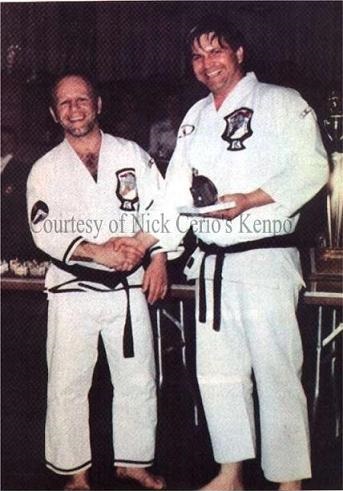 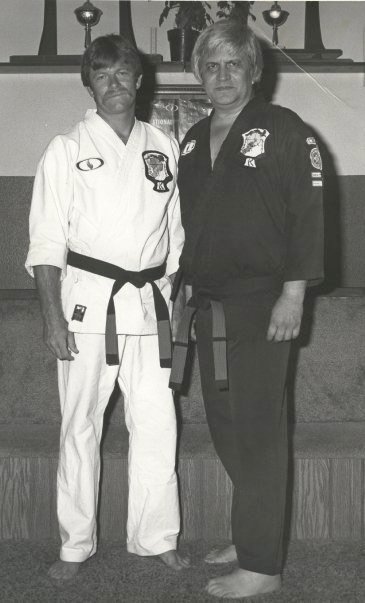 As a competitor and as a teacher and coach, Professor Bob White has contributed to the art of Kenpo in particular the fighting arts, for over thirty years. As a competitor, Professor White won numerous state, national, and international fighting championships. He fought on the first International Kenpo Karate Association”s team, defeating the Chuck Norris team for 1st Place at the International Karate Championships. He fought on the National All Star Black Belt Team which went undefeated in 1973 and 1974. During this time, he competed with and against some of the great champions of our sport such as the Urquidez Brothers, Brian Strain, Bob Alegria, Tom Kelly, Steve Fisher, Steve LaBounty, Howard Jackson, Darnel Garcia, Bob Mitchell, John Natividad, Ron Marchini and many more.

Professor White began teaching Kenpo in 1968 at the Ed Parker School in Garden Grove, California and first opened his own school in 1972. He has consistently turned out some of the world”s finest Kenpo fighters. Every year in the 1990s, his students accounted for at least one of the Black Belt Grand Champions at the International Karate Championships. Over the past 25 years, the school has won more than 1200 trophies at the International Karate Championships.

Professor White advised and acted in Columbia Pictures, “The Karate Kid,” movie in the mid 80”s and was hired by the then Los Angeles Rams to teach Kenpo to players; he continues to work with many professional athletes.

Professor White is headquartered in Costa Mesa, California but has affiliated schools all over the U.S. and teaches Kenpo all over the world.

The first , The Purpose Driven Journey to Success DVD is a training tool that provides and great resource for martial artists all levels to improve their martial arts skills. Bob and Barbara White, and some of the worlds’ finest martial artists, demonstrate and explain what in their training has helped them rise to a higher level. This DVD is an investment that has been endorsed by many of the worlds top instructors.

Bob’s second DVD is called The Elements of Effective Coaching with Bob White. This DVD was created for instructors, future instructors, and school owners and cover topics such as motivational and coaching techniques, along with helping you utilize the skills necessary to develop long lasting relationships with your students. 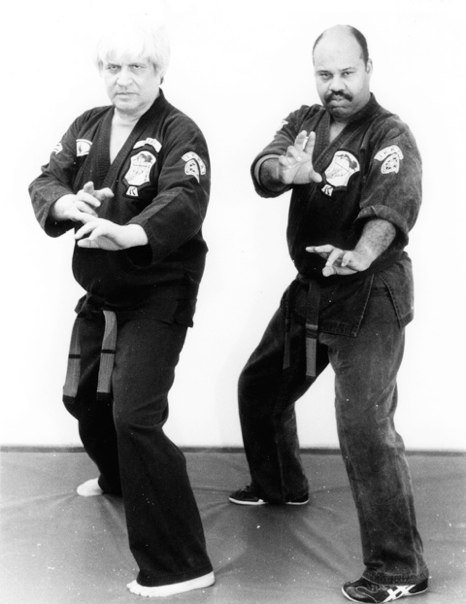 The Life and Times of Ed Parker 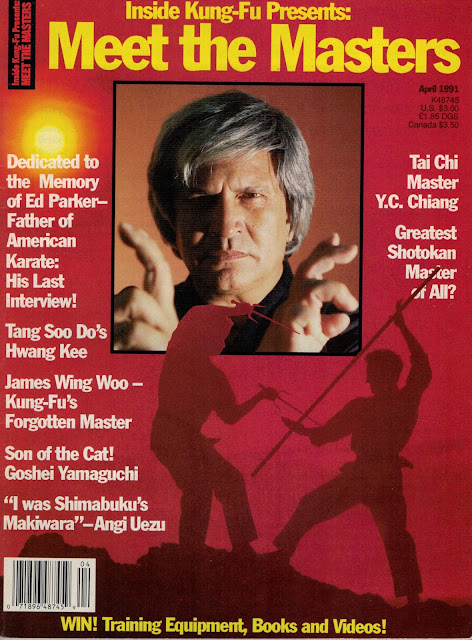 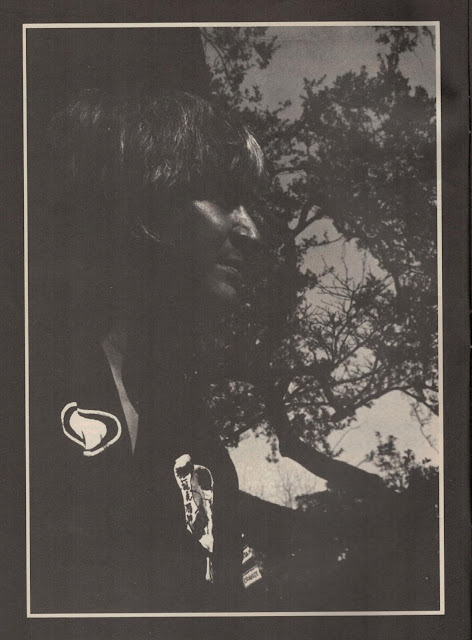 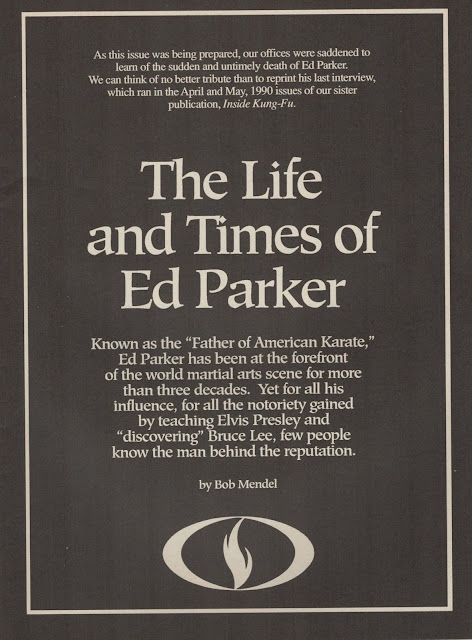 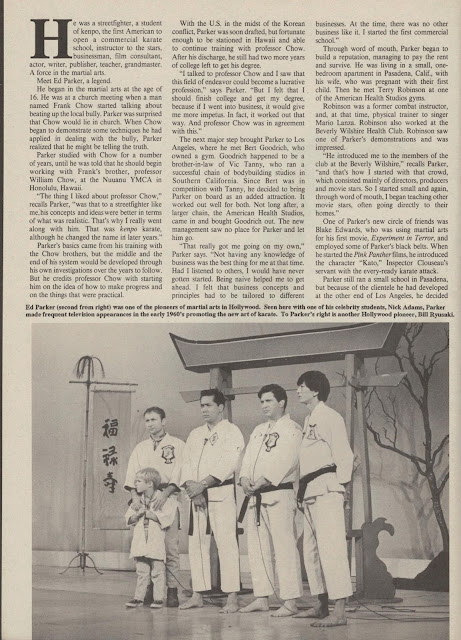 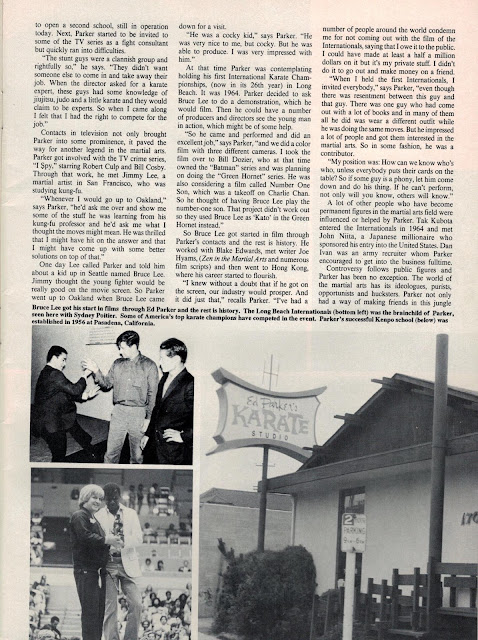 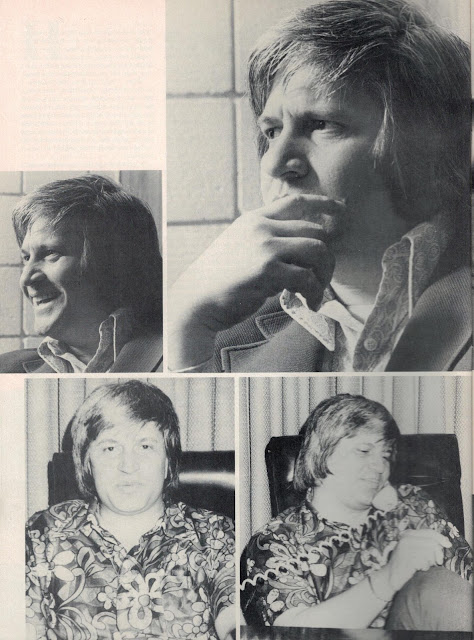 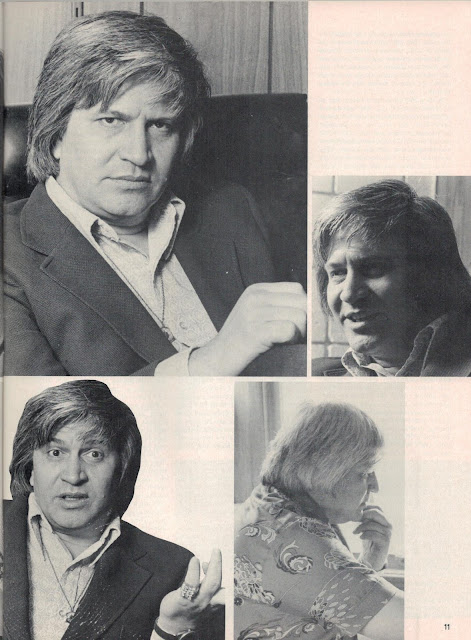 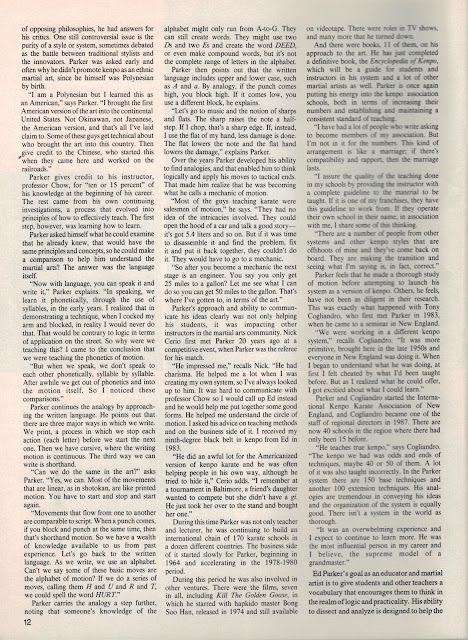 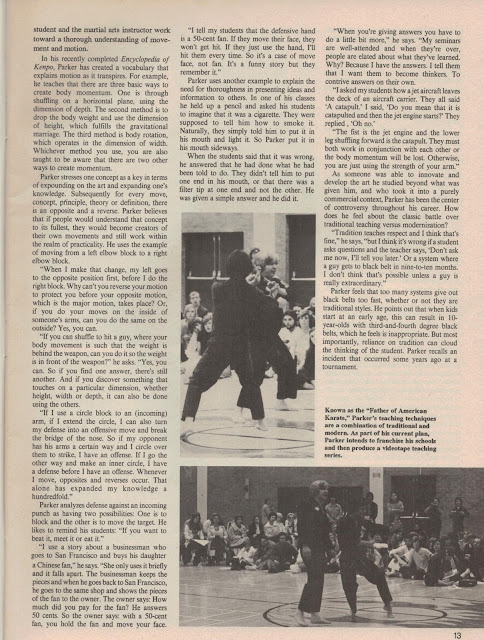 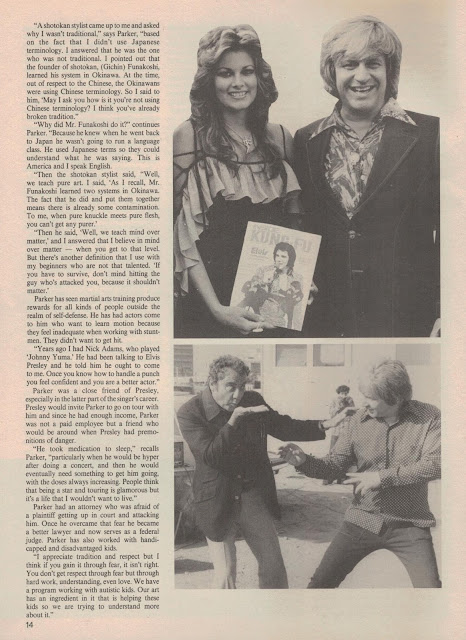 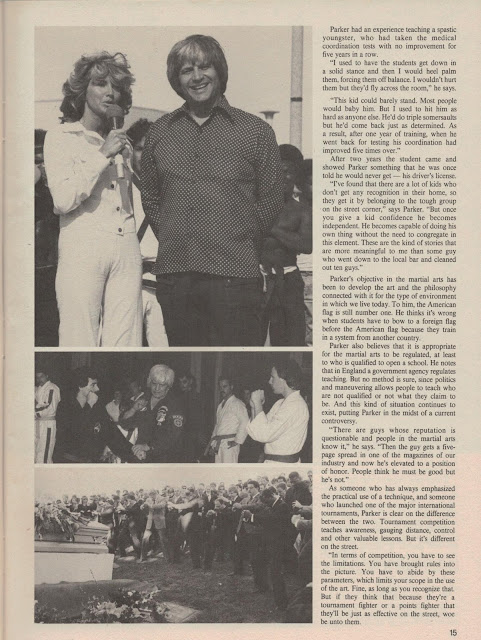 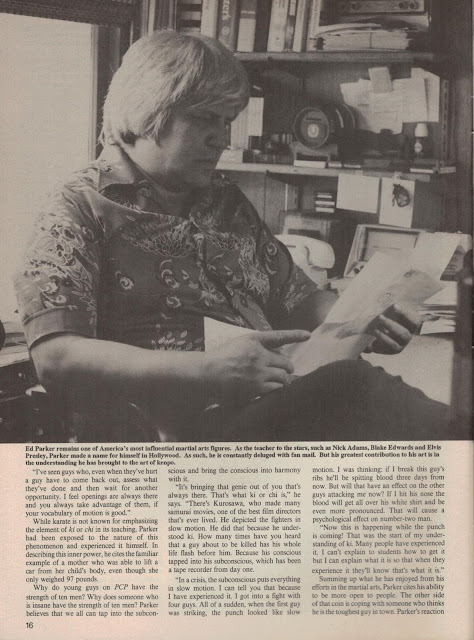 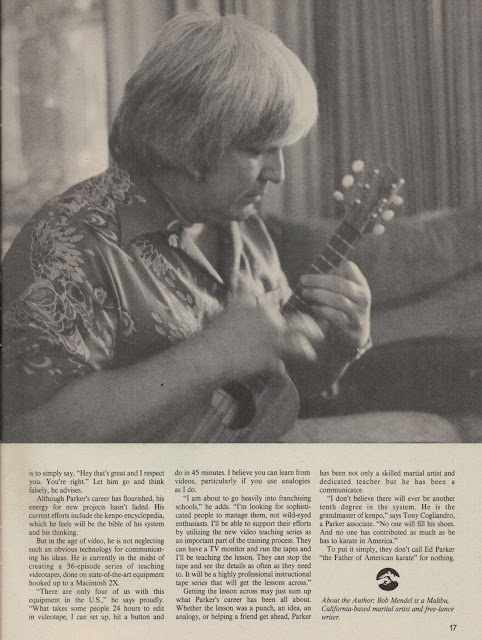