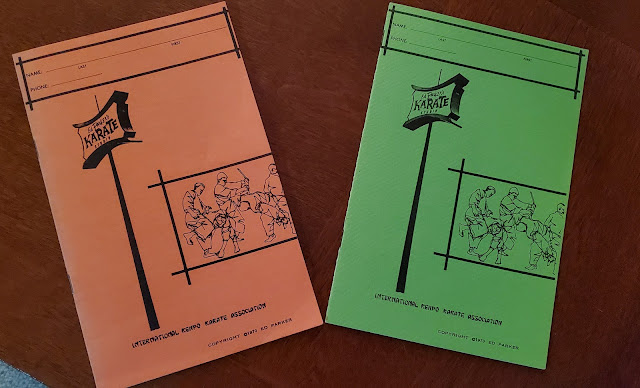 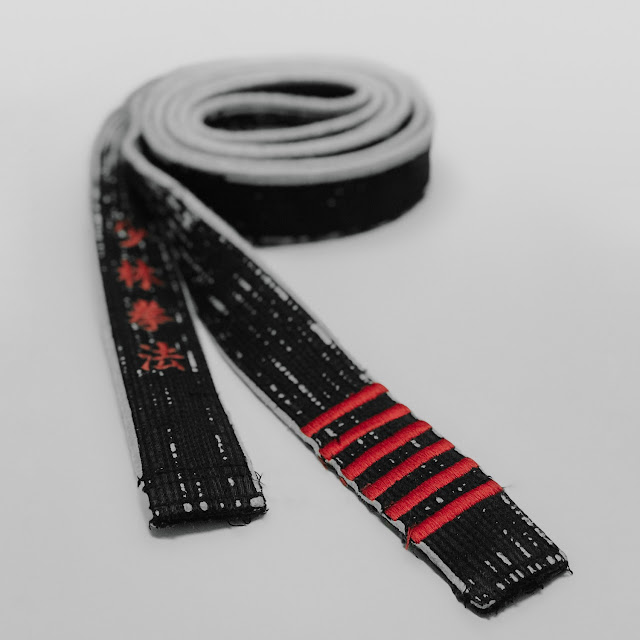 Many of us have heard the saying 'A black belt is just a white belt that never gave up.' Although there is some truth to this, like many things, it's not that simple. There's no shortcut to black belt. Inevitably, you will need to put in your time. For some, it's four or five years. For others, it could take more than ten. But if simply 'showing up' was all that was needed to achieve black belt, would it really garner that much respect? So then, there must be some other ingredient that outweighs time served. Skill. Skill is never created equal and unlike time, it can only be accessed through critical thinking and direct application. You can't 'wait out' skill. Unlike time, skill is gained through mileage in the uncomfortable. Skill is about stepping into the unknown, failing, and overcoming the challenge in front of you. In fact, it's doing that hundreds if not thousands of times. Skill is what separates those who simply show up from those who push their limits. To be the true black belt, you must never settle for just okay. The mindset of the black belt is to constantly avoid the proverbial comfort zone of predictability.

The Zen of Kenpo

A yearly gathering in Florida organized by Mr. Sean Kelley. 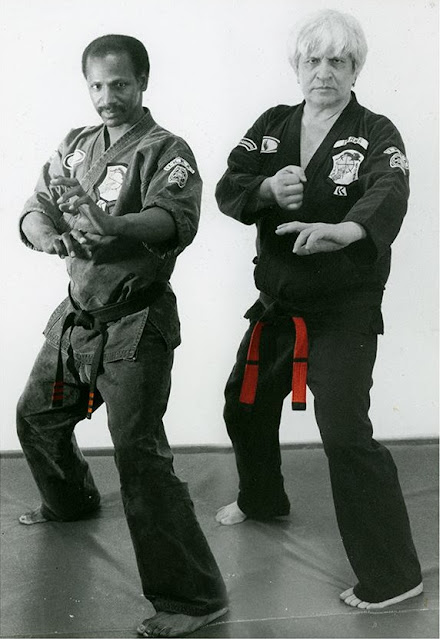 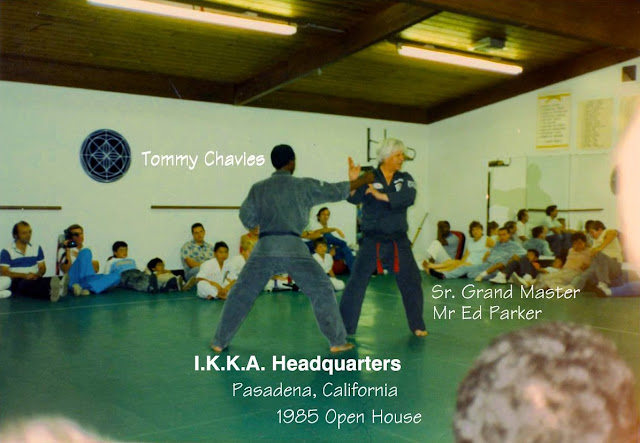 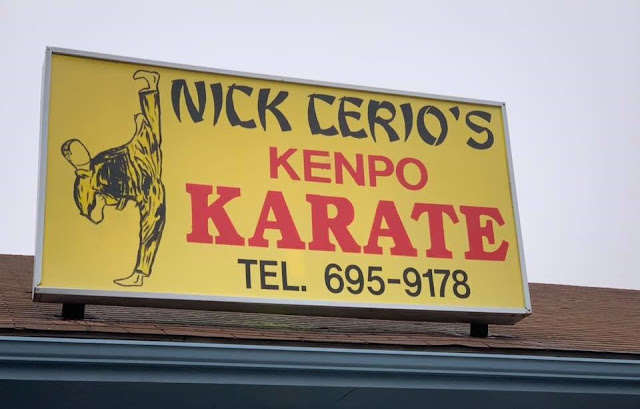 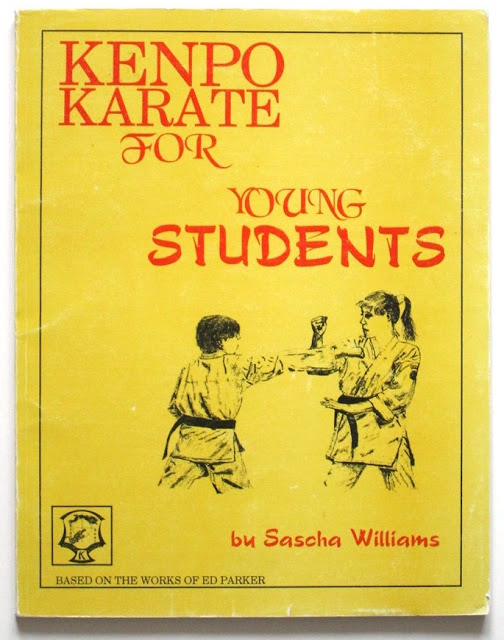 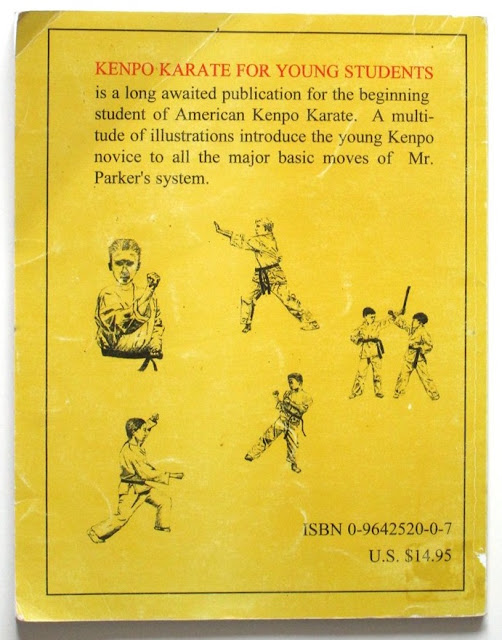 available for purchase on Amazon