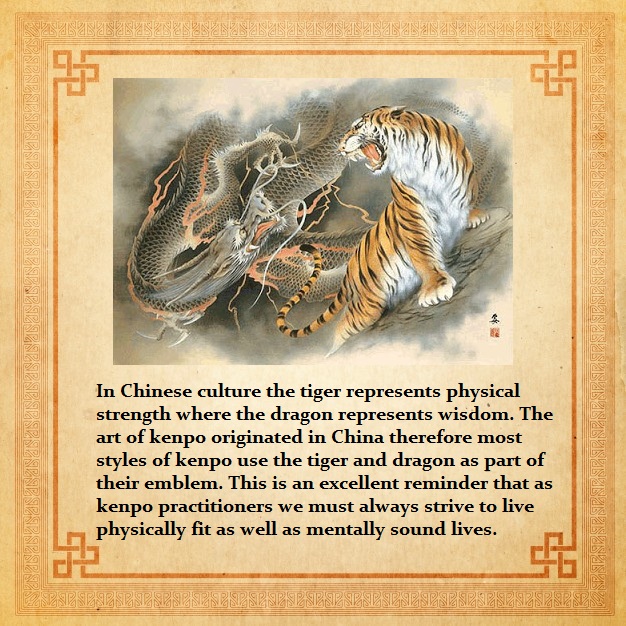 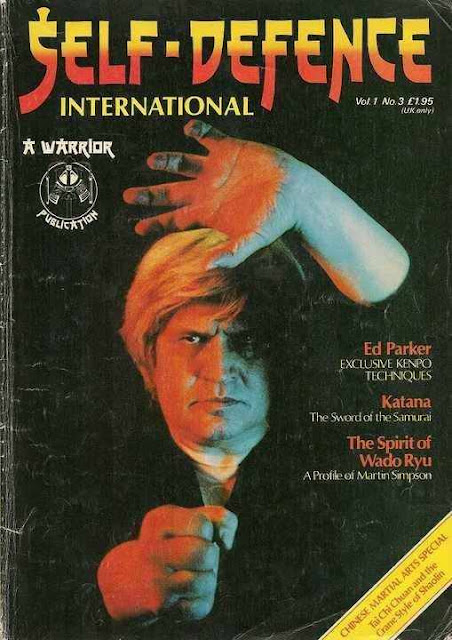 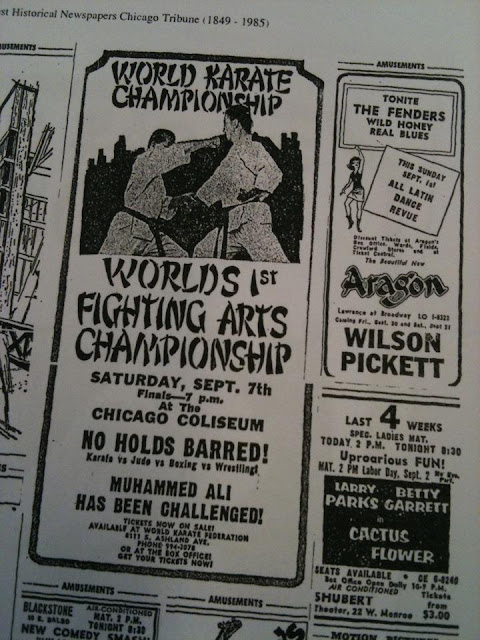 Mr. Parker, in his own words

Over your lifetime beginning when you first began to have control of your body, you have performed various tasks, and in that process created synaptic pathways to the brain that support these many physical activities. Most of them are actually unconsciously engrained into what is euphemistically sometimes called your “muscle memory.”

The human body is a great machine if you listen to it. Unfortunately for many, they have stopped listening and retrained it so poorly they can no longer "hear" what it is saying. You have forced yourself into "Disassociated Anatomical Movement."


Your body can work efficiently when your body "senses" the need to use or overcome resistance, or inefficiently if you make a conscious decision to do something that contradicts sound body mechanics.
Most are "trained" into using poor body mechanics and in many cases have over-ridden the instinctual good, and created "bad" synaptic pathways for inefficient and body damaging physical movement.
In Martial Science, much like other sciences, there is a direct cause and effect to all activity. Martial Science draws on many different scientific disciplines, but all are in some way related to one another through the conduit of human anatomy.
There exist a significant cause and effect interaction between all the many parts of human anatomy whether static or in motion. In any examination of the many martial postures and their transitions, the efficacy of its many positions is predicated upon, among many factors, weight distribution and an exacting posture relative to the physical activity at hand. The relative position of the feet to each other, and their movement, also significantly determine whether structural integrity is created or maintained as a whole, or partially.
Let’s discuss for a moment structural integrity in posture, movement, and weight distribution. Any variations in these categories beyond proper anatomical posture can diminish or enhance effectiveness on multiple levels offensively or defensively.
How you move your body in its entirety, the arms, feet, and even the head in particular, in martial science affects the stability of the complete body for a variety of reasons. For most this probably is not news. However, what is probably “new” information to most is that some of the basic things taught in most “martial arts” fall quite comfortably into the negative and inefficient category.

Surprisingly to the uninitiated, their effectiveness can be demonstrated to be much less than perceived. That is, when these things are tested in the light of reality, they fall well short of their well-intended goals. Let us define efficiency relative to human physical activity in general, and martial science in particular.