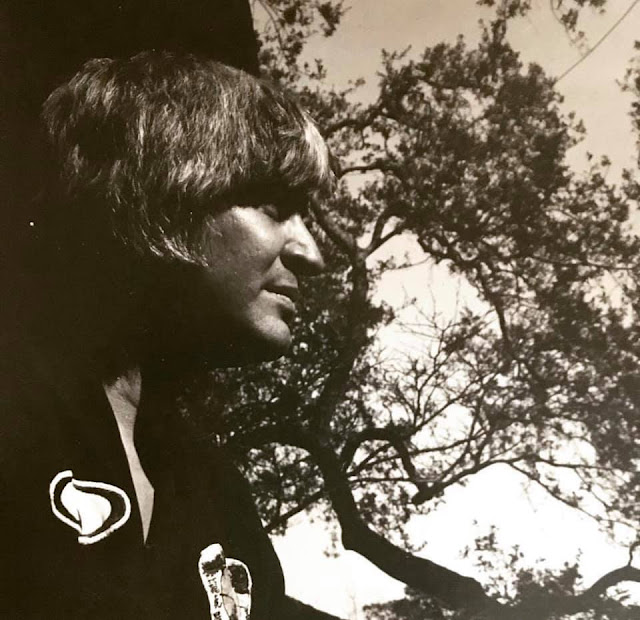 (from the Ed Parker Sr. Facebook page)
“Most of all he has left us with a legacy— a gift of great worth, his works and his words. For that which he learned, he left for all those to see and hear. To those who look at that which he created, he quietly whispers “look and see “. To those who hear, “listen and hear.” For his legacy is a pearl of great value. He was a root in dry ground that sprang forth, budded, blossomed and bore good fruit. The magic of his motion is that he lives in each of his students — In greater or lesser measure. The fruit of his labors are scattered to the four winds across the earth. Some have learned here a little and there a little. Others have drunk deeply at his well. Some feast and are nourished and sustained by what he freely received and freely gave. He thought and encouraged us to do likewise. He acted, admonishing us to do the same. He organized every needful principal for his instructors and students to succeed in a wheat and tares world where it’s not who’s right, but who’s left that seems to count. He left us with the right directions. In an ever-changing environment, he gave us the compass to guide our actions. He sought and found, knocked on the door of knowledge, asked and was told. The legacy he leaves is the path well traveled by the pioneer who dared to believe. dared to question, dared to act rather than be acted upon. With the key to the largest room in the world, the room for improvement, Ed began the journey of his life to fill the measure of his creation. Today there are many thousands of American Kenpo black belts scattered abroad. Since his passing, some have felt to find new pastures, others have come out in open rebellion. Still others are driven by every wind of change and tossed - while a goodly number are still true. The legacy lives in each lesson shared, each form performed, each quote recited, each story told, each technique taught, each memory mentioned and each patch placed on a beginners gi (uniform)” - Memories of Ed Parker by Leilani Parker.
at 10:24 AM